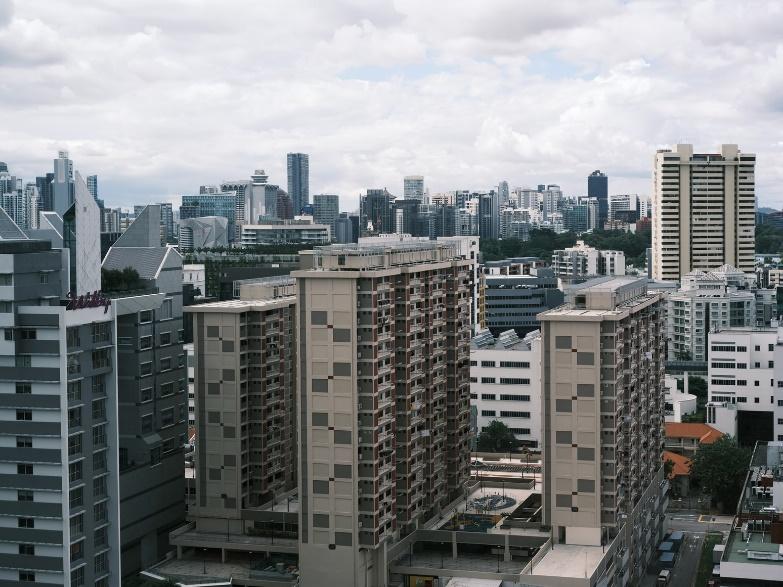 As per data available, half of the global population already lives in cities, and by 2050, two-thirds of the world’s people are expected to live in urban areas.

Due to uncontrolled urbanization, the degradation of the environment is occurring extremely quickly. Cities are responsible for about 70 per cent of the world’s greenhouse gas emissions, despite occupying only 2 per cent of the land area.

Undoubtedly, most of the major environmental issues of the next century will result from the sharpening of existing problems that currently do not receive enough attention.

But what is urbanization, and what are the reasons behind this increasing trend of urban population?

Urbanization refers to the movement of people from rural to urban areas and it happens due to the increased density of the latter.

People are pulled to cities mostly for the promise of better jobs and prosperity. But they also seek for better facilities: healthcare, higher education, commerce, entertainment, etc. Given all these whys and wherefores, such an increase in urban population induces a number of environmental problems.

Cities are not only where rapid improvements in socio-economic and environmental conditions are possible, but also, indeed, where such change is most needed.

In what ways can urbanization impact the environment?

Climate change may negatively impact vital economic and social infrastructures, worsening the quality of life in cities, where most of these amenities are located. The most affected populations are the urban poor – i.e., slum residents in developing countries – who usually live along river banks, slopes prone to landslides, near polluted grounds, in unstable structures vulnerable to earthquakes, etc.

Urbanization and climate change are, currently, the two most important factors to shape global development in the decades ahead. On the one hand, cities have the potential to serve as engines of change, driving economic growth and pulling more people out of poverty than at any other time in the past. On the other, climate change can destroy all of this by intensifying resource scarcity and putting vulnerable communities at risk, as we have just seen.

Is there a solution?

Cities need to be planned and developed to lessen their impact on the environment while still contributing to economic growth.

Smart development strategies are essential, ranging from comprehensive planning to the integration of digital technologies which minimize traffic congestion and improve the responsiveness of city administration.

Comprehensive vertical transportation solutions contribute significantly to livability. However, they are only part of the answer. It is important to consider the typical user’s journey as a whole rather than simply maximizing its performance. For instance, an elevator may perform exceptionally well; however, if we save 30 seconds waiting for it but waste 30 minutes during the rest of the commute, it should be reconsidered.

Well-designed infrastructure will reduce the cost of energy provision and other services that businesses need. This, in turn, increases productivity and encourages private investment for economic growth.

High-performing cities across the world, supported by proactive governments (in The Netherlands and in Scandinavian countries), have embraced smart solutions for urbanization. They balance the progressive improvement of their cities with the search for new solutions that further drive their capitals forward, keeping them clean, with a healthy working population and reducing emissions.

Improving regulations related to housing, as well as increasing the supply of affordable, legal accommodations with access to basic services and lease security are also vital components to improve living conditions for the urban poor, which shall not be forgotten.

Furthermore, another option would be the creation of satellite cities (i.e., small copies of the main city which support it by offering the same utilities), which could help reduce the influx of people into the main city.

Finally, mandatory standards, regulation fees, tax incentives and education on the topic of solid waste should be implemented to stop this issue.

The negative effects caused by urbanization scope from social, economic and cultural dimensions. Thus, is no silver bullet that would effectively and sustainably solve all these problems.

Nonetheless, it is clear that some causes of damage to the environment due to urbanization lie within the regulating agencies of countries. And these failures in governance need to be revised for new solutions to be implemented.

Serious attention should be drawn to the development of smart solutions for urbanization, which can promote efficiency in the use of resources and prevent the growth of slums that constitute unhealthy living and working environments.

Cities are not only where rapid improvements in socio-economic and environmental conditions are possible, but also, indeed, where such change is most needed. In case adequate steps are not taken to prevent pollution and to improve the quality of life by providing more social amenities, health hazards may arise and cause even worst devastation.

Watch this video on the problem of water scarcity in Cape Town: https://www.youtube.com/watch?v=XxZAqswJfL4&list=PLmPQqrYnAcFdhkaRApsWS6fnf3YYR_8e0&index=2&ab_channel=NationalGeographic

Macharia, Emmanuel (28/05/2018). Answer to the question “What is the solution for urbanization?” Available at: